To Give Your Feedback on the Goals: Click Here​

MetroCommon 2050 is Greater Boston’s next long-range plan. By the end of the plan, MetroCommon will be an action plan for local and state governments, residents and businesses. It will recommend specific strategies for making the region a better place.

But what does making the region a better place actually mean? The MetroCommon goals answer that. They are built from the hopes and dreams of thousands of Metro Boston residents imagining the future they want. The voices have been diverse: different ages, walks of life, races, and perspectives. They are bold, but achievable.

Now that we know where we want to go as a region, we can focus on how to get there. We are now researching, identifying, and discussing best practices and policies that will help us achieve our vision. Then we will test those ideas against big trends and shifts – like climate change and technology advances – that could change everything. From there, we’ll be able to make actionable recommendations. Along the way, we’ll be turning to the public for your ideas, priorities, and, above all, action. Let’s shape the region together!

What purpose do the MetroCommon 2050 goals serve?

The goals are meant to describe what residents want life in the region to be like in the year 2050. They are intended to be bold, yet achievable. They are the destination we hope to arrive at by 2050. The goals do not include ideas for how we get to that future, and they try to avoid assuming current technologies will continue in 2050. The plan’s recommendations will outline steps that we, together, can make to achieve the vision outlined by the goals.

How Did We Decide on Goals?

How did we decide that these would be the MetroCommon 2050 goals?

The first draft of the MetroCommon 2050 goals emerged from a thorough reassessment and restructuring of the goals in MetroFuture. MetroFuture is the 2008 regional plan that MAPC created with significant participation from residents and experts alike. While we brought the MetroFuture goals up to date, we toured the region, asking residents, planners, and municipal and state leaders what they wanted life in the region to be like in the year 2050. We also reviewed many local master plans to build on local visioning, which informed our thinking for these regional goals. We cataloged those visions, identified themes, and incorporated them into the draft of the updated goals.

MAPC staff reviewed that first draft, adding context and refining terms and concepts. Next, the MetroCommon 2050 External Advisory Committee, a diverse committee of stakeholders MAPC selected to guide our decision making throughout the regional plan update, provided feedback. We produced a second draft of the goals and turned them into a survey that allowed respondents to rate the goals, provide feedback on them, and propose new ones. We sent the survey out over social media, we included in our newsletter, we asked our partners to fill out, and we asked our partners to forward it to their partners. We grouped the responses into themes and incorporated them into a third draft.

What’s next with the goals?

What’s next with the goals?

The goals are provisional. Meaning that they can still change, which is important because we will continue to gather people’s aspirations for what they hope the region will become. The survey referenced above is live (take it here) and has the newest draft of the goals for residents to comment on. After every phase, MAPC will gather feedback on the goals, group the feedback into themes, and determine when changes to the goals are called for.

Next - Explore the Goals
Provisional Goals 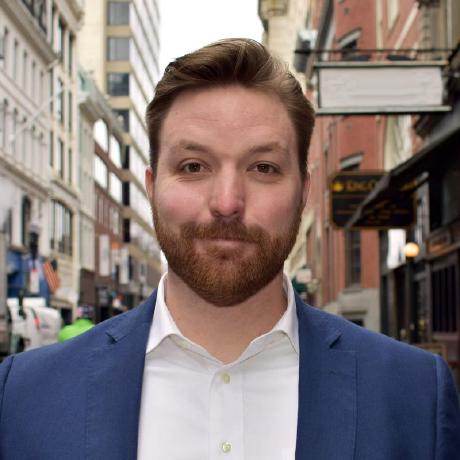